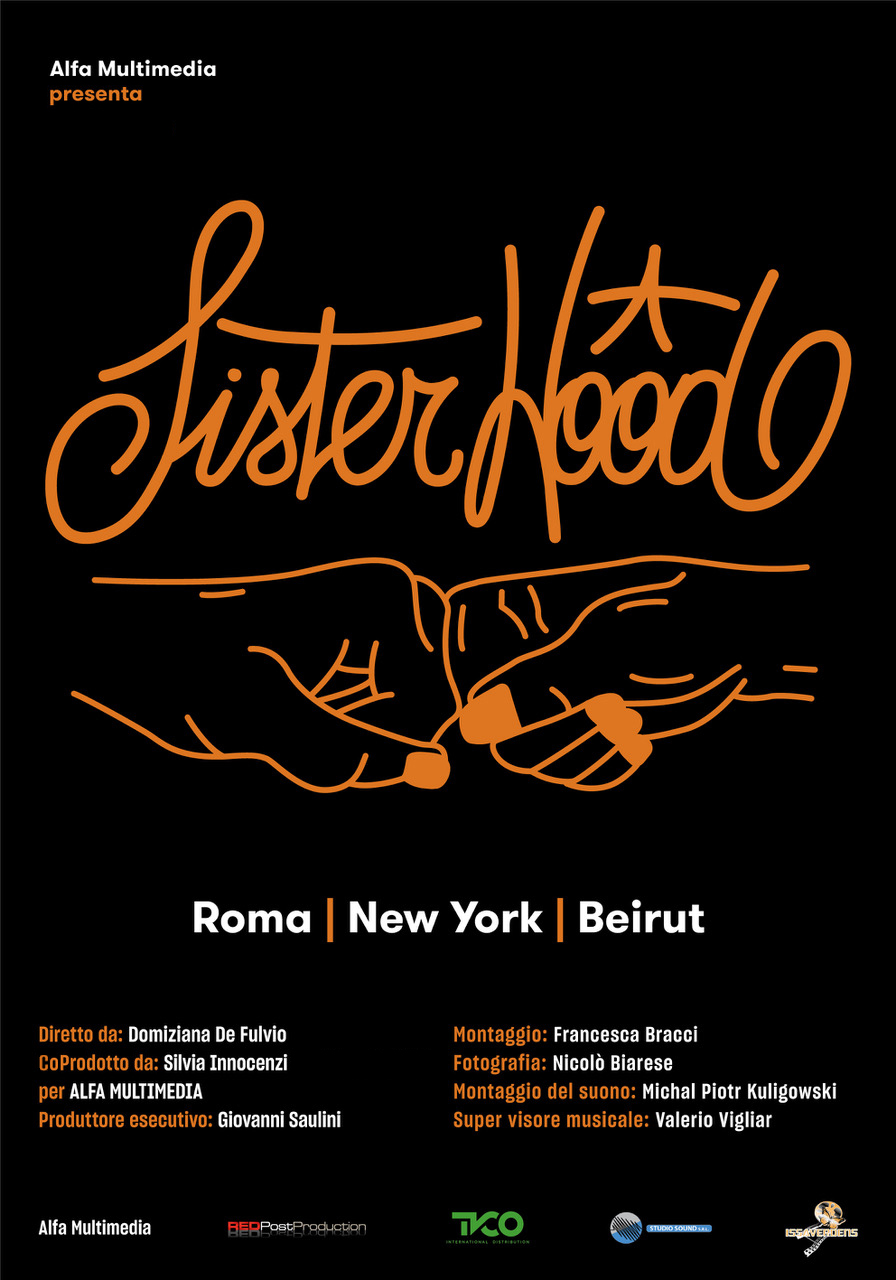 is powerful, global, and forever!

Sisterhood: sisters in the name of basketball

Sisterhood is the story of three basketball’s teams of women that play in the street courts of Beirut (Shatila Refugees Camp), Rome and New York City.Point of view shots and video footages of moving bodies, show us how the characters - with or without hijab, black or white, teenagers or in their forties - fight everyday gender and social stereotypes and discrimination taking the game back. 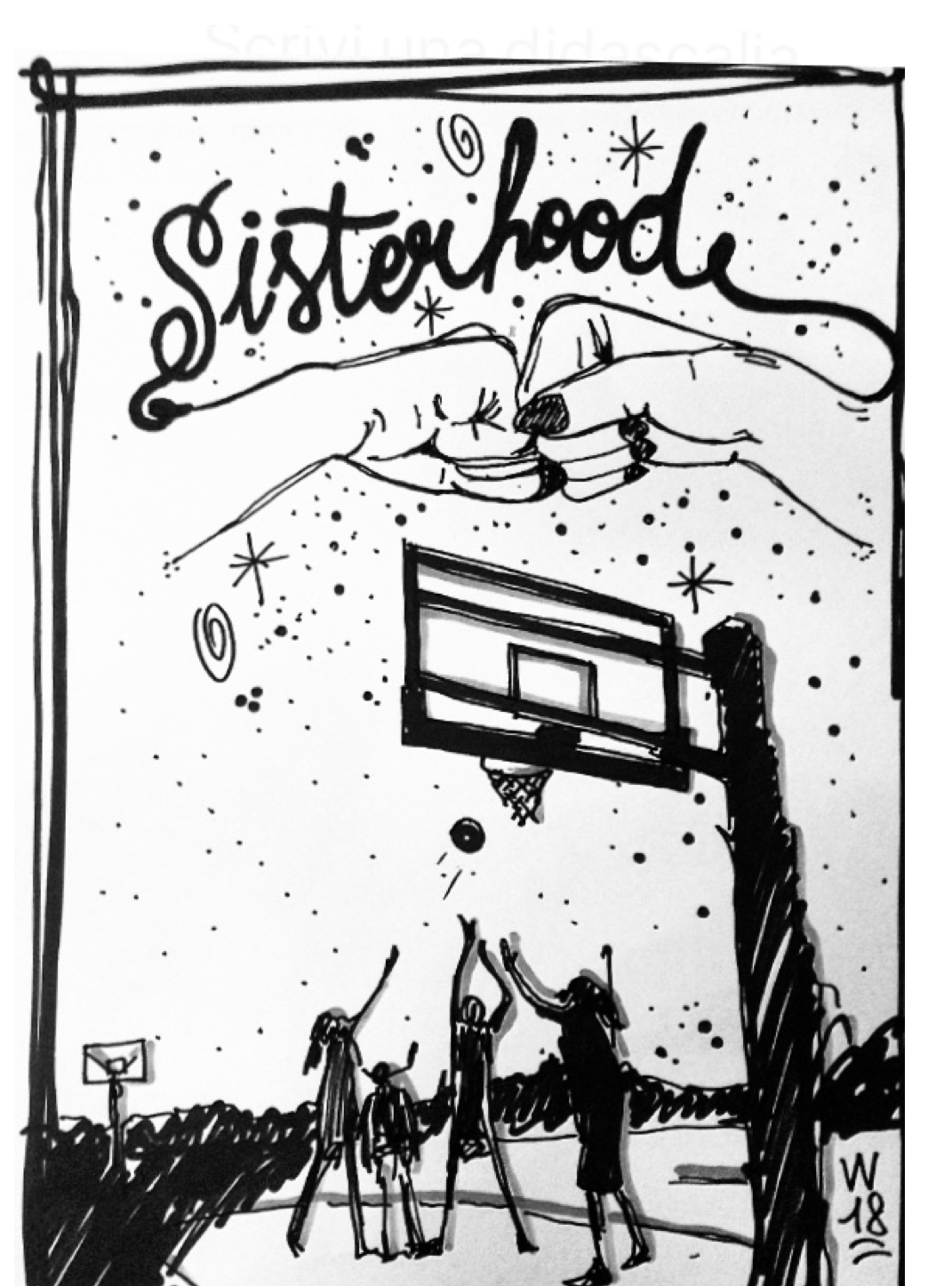 Ladies Who Hoop is a group of women from different age and ethnic groups who all share the same passion for this game playing in the neighbourhood playgrounds. In the most frenetic and profit-oriented city by definition, these women have bonded together and shared all of this with a team of kids that they train for free, as part of the project: Future Ladies Who Hoop. 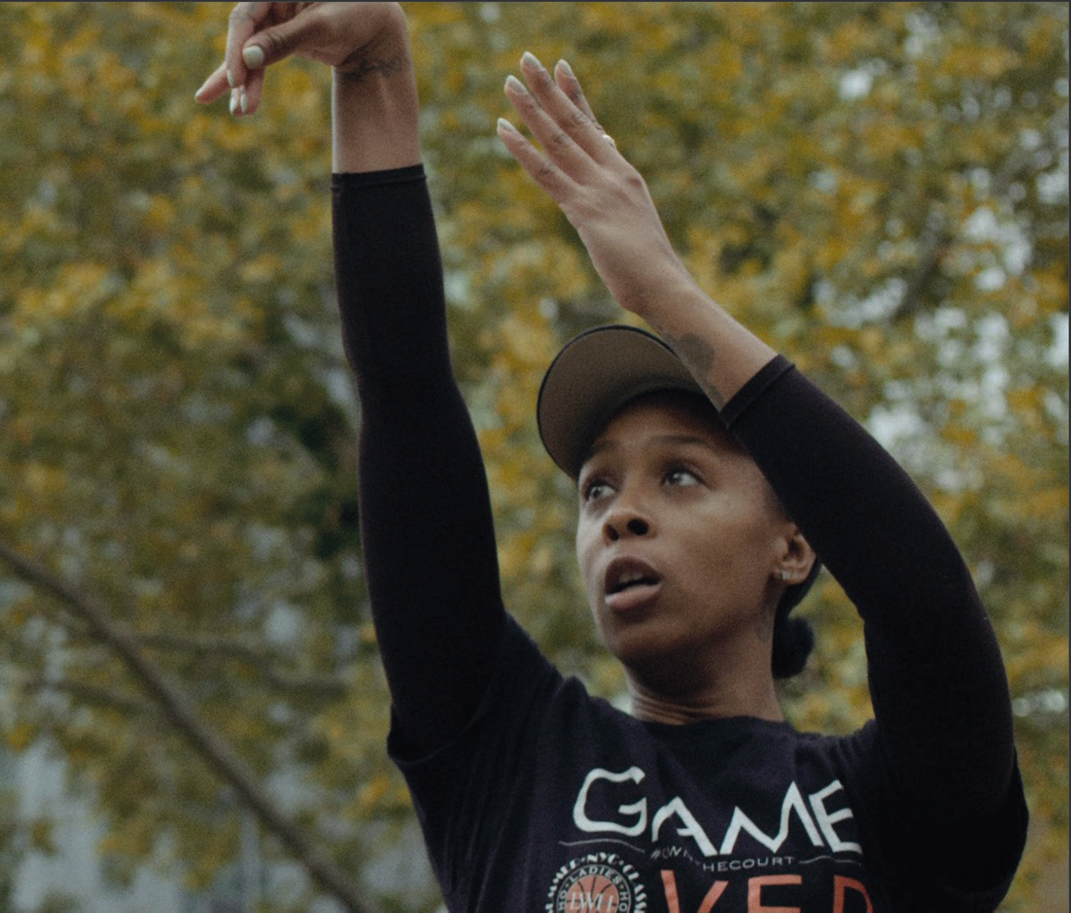 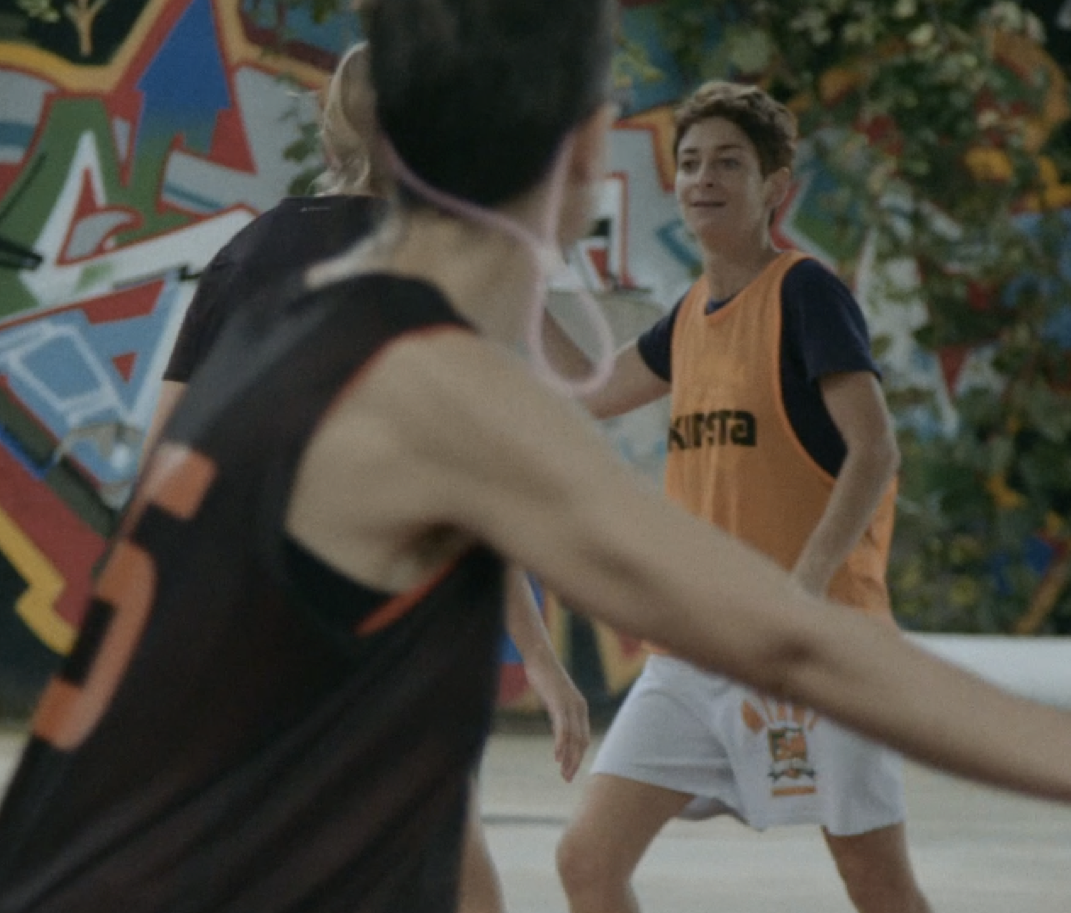 The team of Le Bulle plays in the court of a squatted and self-managed social center. Their motto is: do not call us mums. A group of women who felt the need to create a female team and which defines itself as feminist. The team was born spontaneously in Rome and wants to give a strong political sign in a city still stuck with racism as well as the strong presence and influence of the heritage of Catholicism.

Palestinian girls between 16 and 20 years old born inside the camp as well as some Lebanese girls who live in the city. The need to create a women-only team is definitely stronger in this context in comparison to the other two teams. In this community, until a few years ago, it was not conceived that a woman could practice a sport that in collective imagination would be considered as for men only. The fact of putting together a group made up only by women which are meeting not for religious nor social reasons, but by their own will, it is a clear sign of the power of this team. With the contradiction that this group has been created thanks to a man who chose to dedicate his life to training new generations of the camp, using this as a way of empowerment and inclusion. 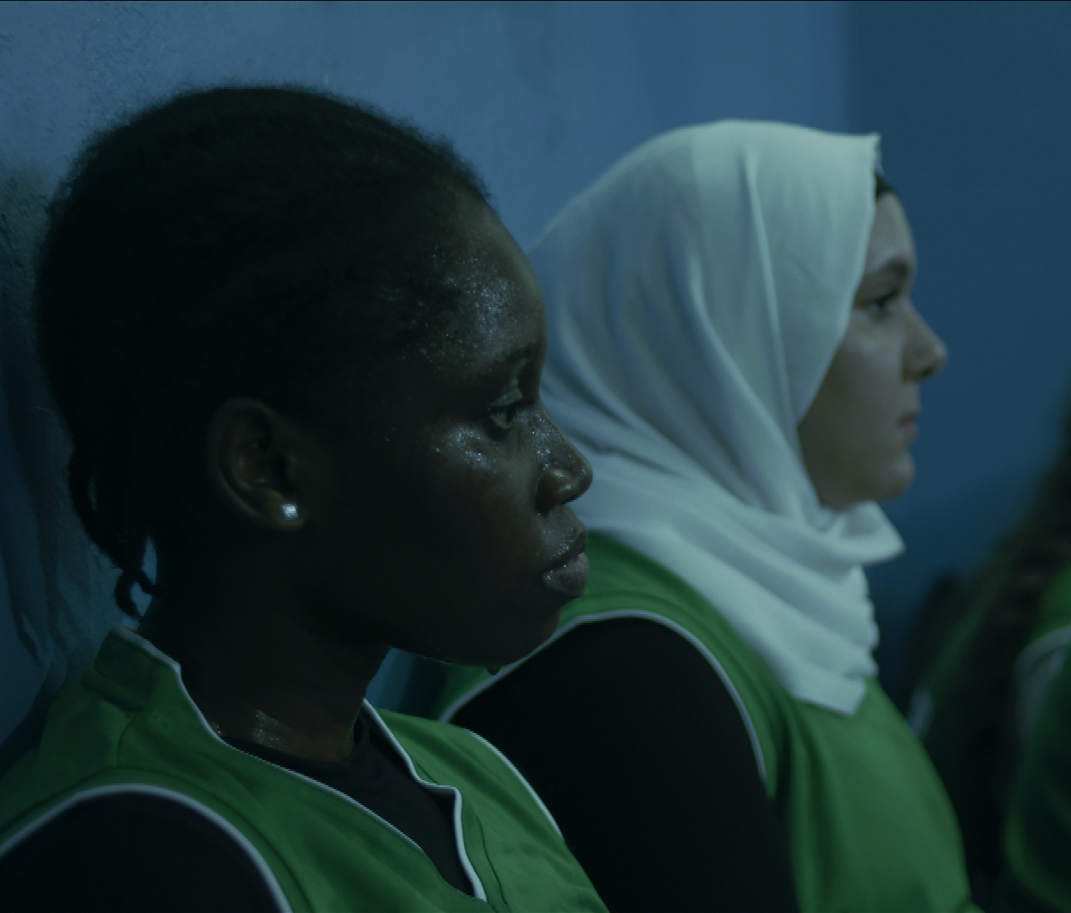 If you would like more info or if you want to screen the documentary please contact us!

All the power of the word “sista”

Sisterhood is my first movie. This project is the brainchild of my own personal point of view. Street culture, on which my training heavily relied on through movies, art and real life, shaped my interest in the multiple faces of aggregation in women’s groups. As I experienced first-hand playing basketball for the first time in adulthood, it became of interest looking for the affinities and the traits in common of the realities that I came across. Before filming, I had the chance to get to know these women on street courts. As I spent a lot of time with them, it was inevitable, I felt the need to shoot this documentary. So, I wanted to bring out all the power of the word “Sista”. 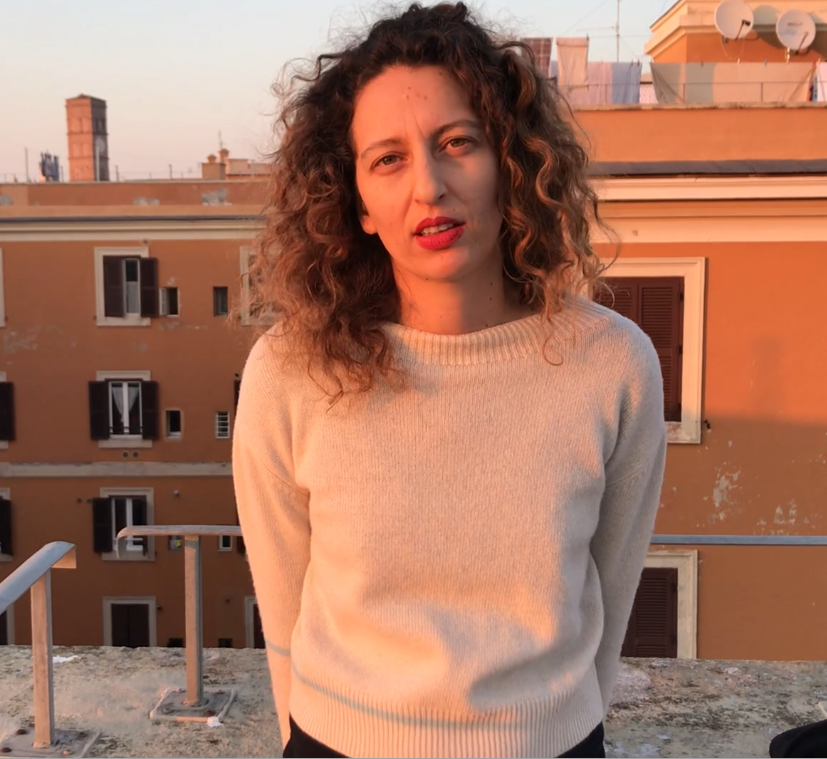 Some pictures of the documentary 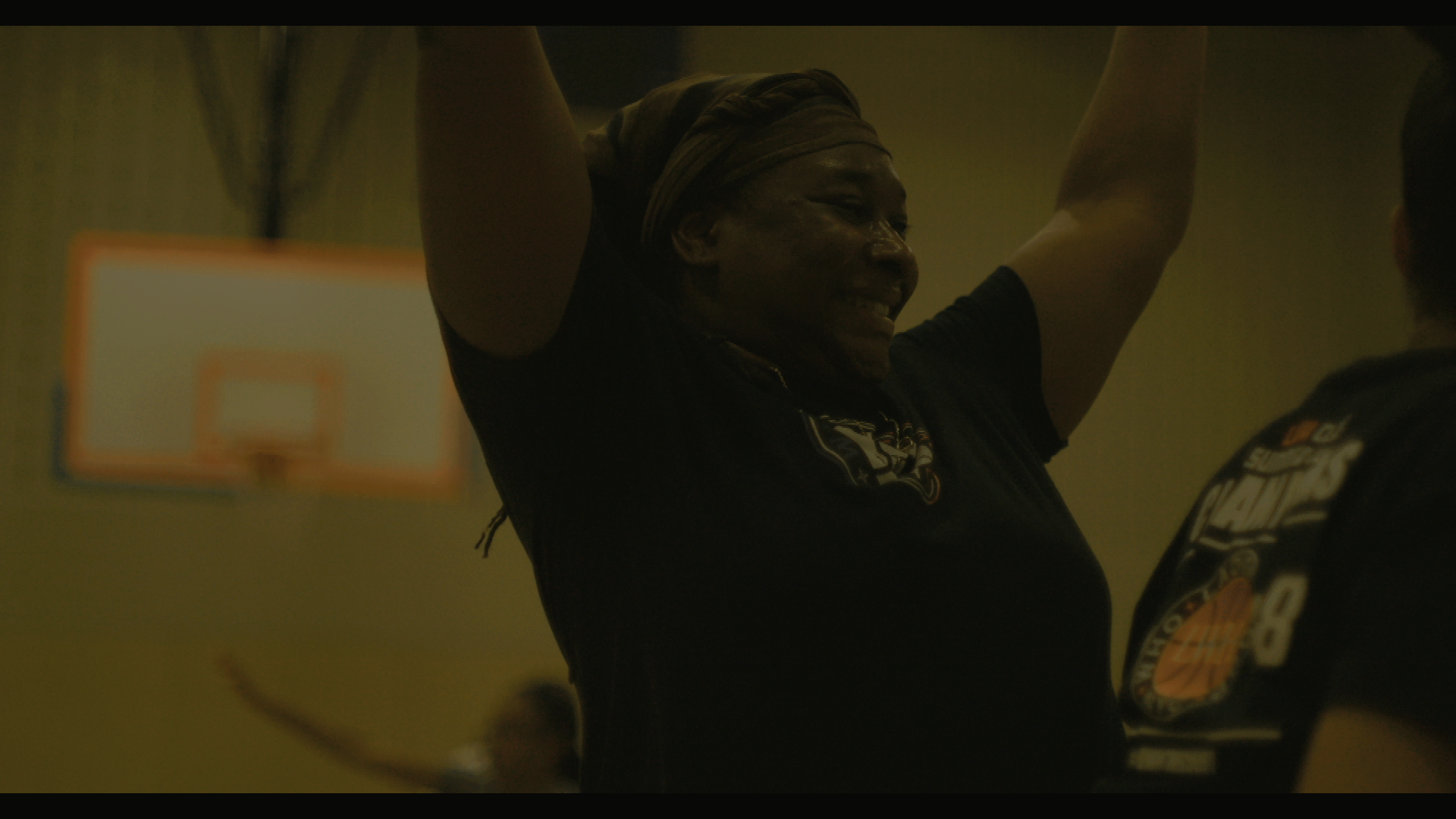 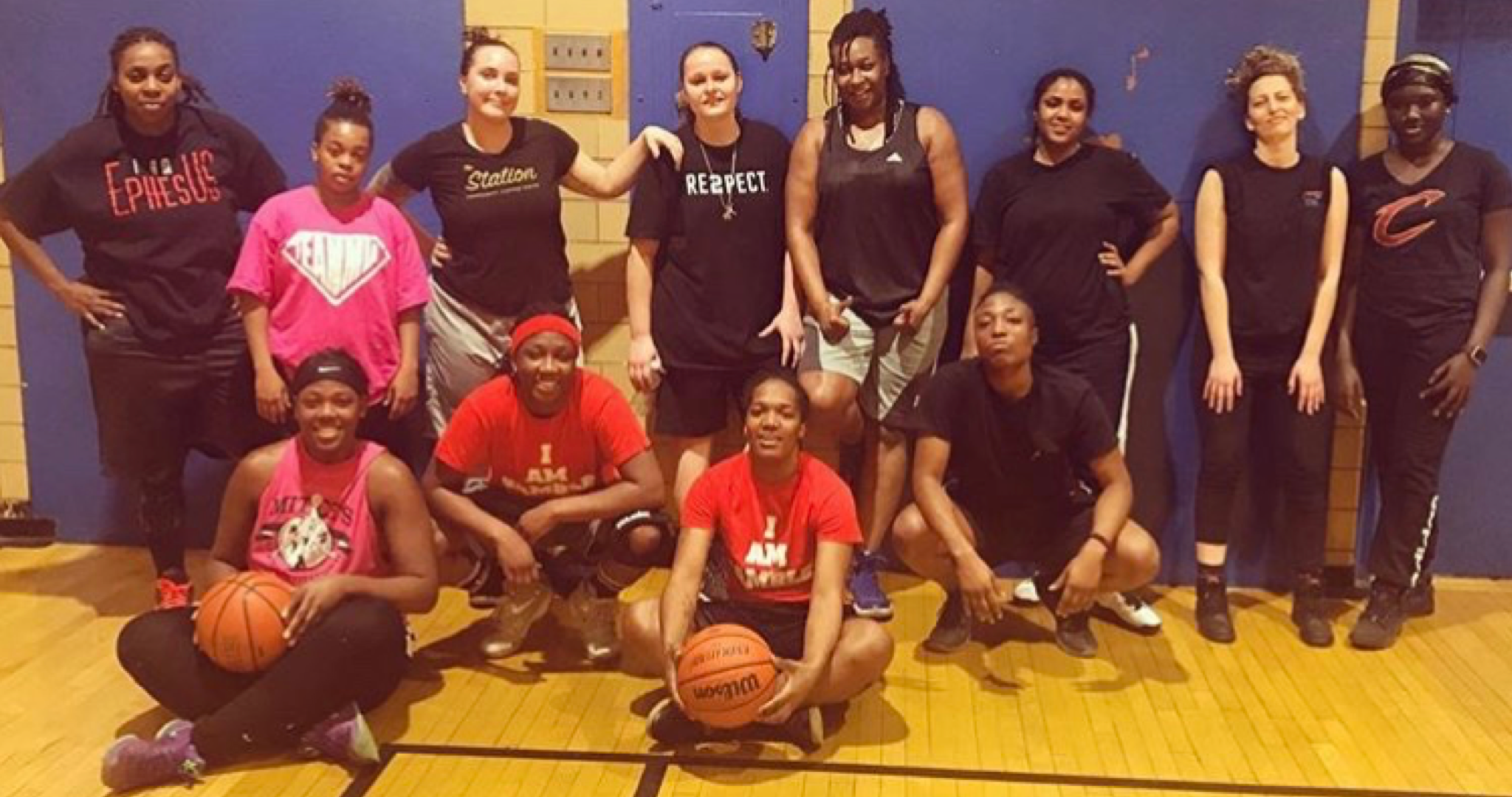 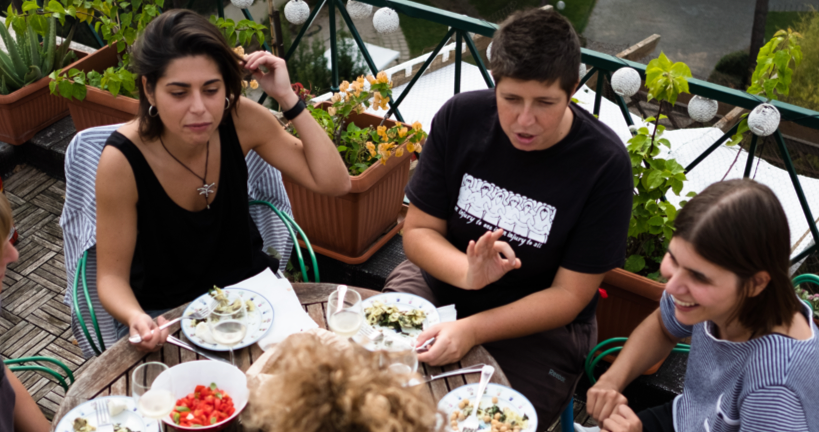 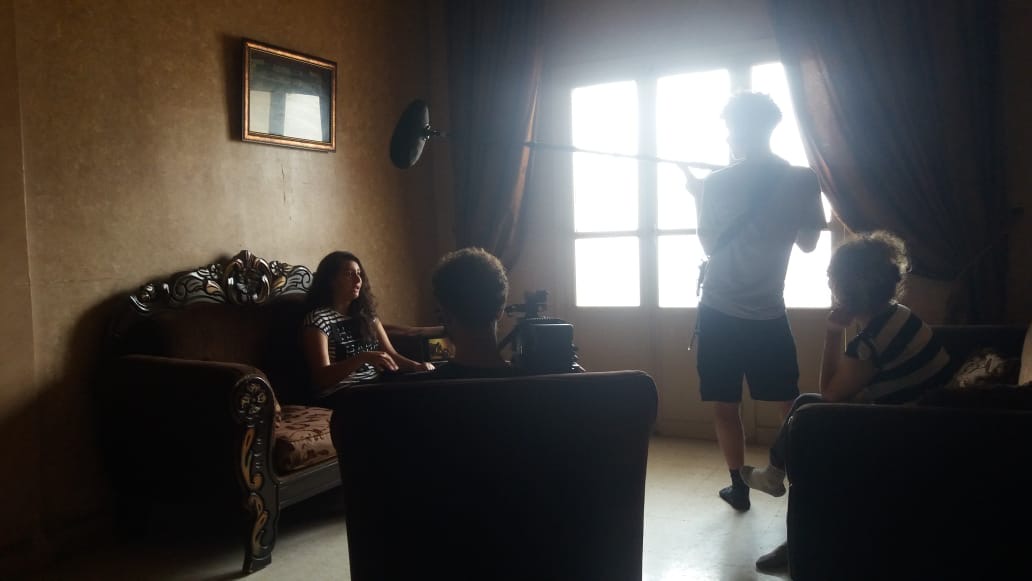 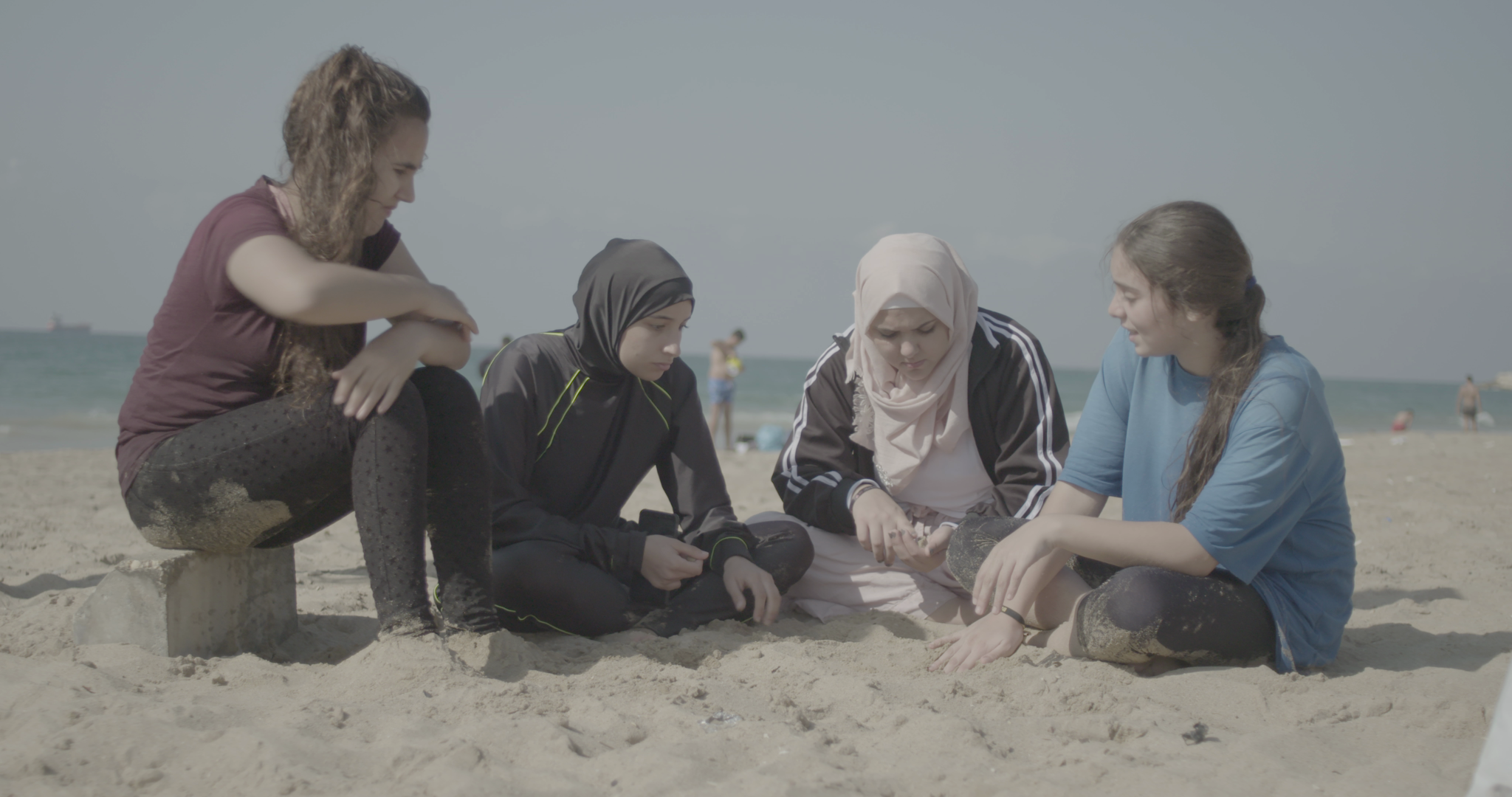 Get your shirt, sista!

Contribute to Change and support the documentary,
order a limited edition T-shirt for you and your sisters! 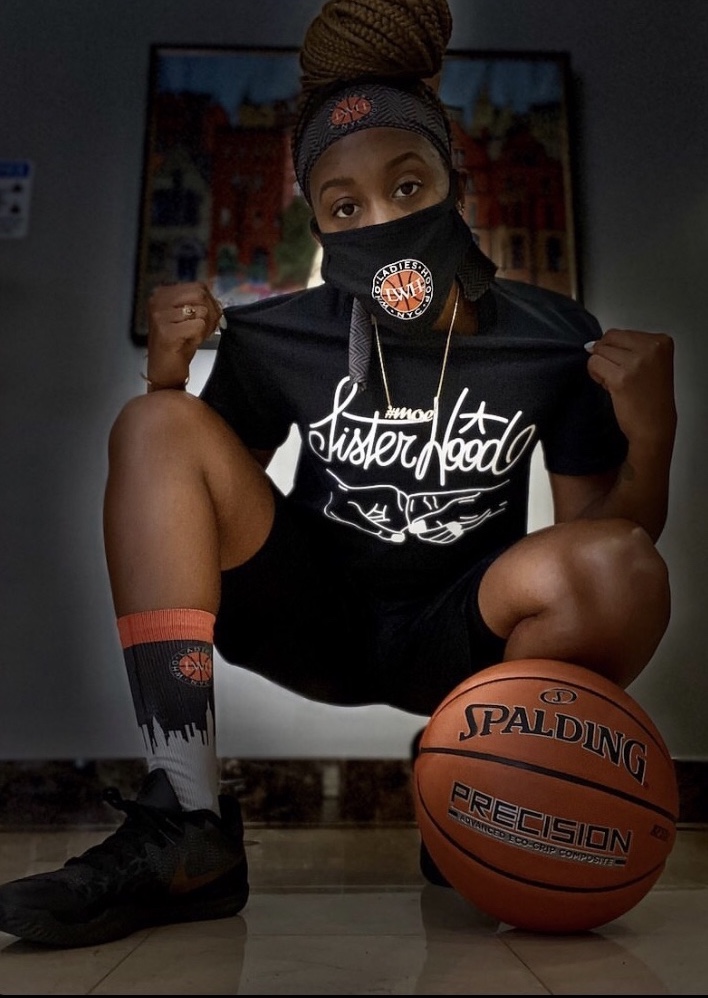 T-shirts sell for €15, half of which goes to production costs and shipping.

What the press is saying